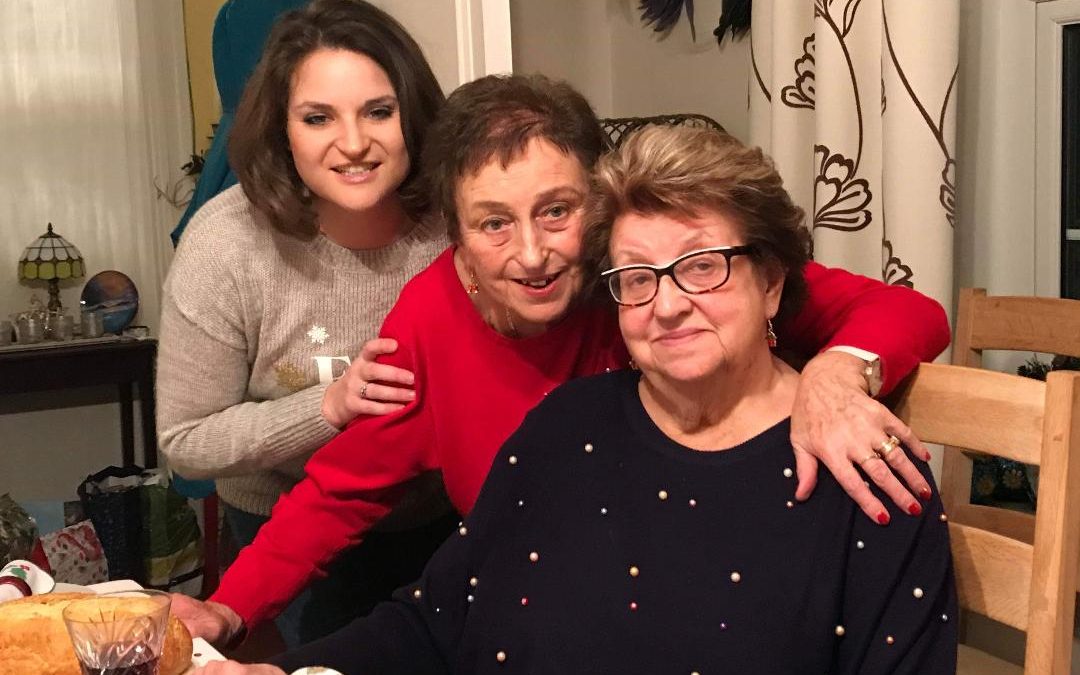 2020 will certainly be a year that everyone remembers! As we enter the summer season, usually one of our busiest times of year, the Palace Theatre’s doors, like other theatres and live venues across the South West and the UK, remain closed. The challenges facing the industry are enormous, but amidst the lockdown crisis our fabulously loyal audiences continue to support ‘The Grand Old Lady of Paignton’ and the wonderful actors and local theatre companies that perform on our stage. So, there is a glimmer of hope and there is still so much to celebrate.

This year marks Bijou Theatre Productions 65-years of continuous production. Bijou started as a private members theatre club in 1955 by a lady called Greta Huggins. The company was based in a stable at the back of the then Gerston Hotel in Paignton town centre and although The Bijou Theatre building no longer exists, a blue plaque unveiled by Torbay Civic Society still marks the spot. This was also the site of the world-famous premiere of ‘Pirates of Penzance’ by Gilbert and Sullivan in December 1879.

Since the early days, Bijou Theatre Productions has grown from a 50-seater private club to a thriving business with 130 members. Founder, Greta bequeathed the company to Jill Farrant, who took over in 1983 and a move to the Palace Theatre followed in 1986. Today Bijou Theatre Productions is run by an all-woman team with Wendy Caplan and daughter, Sarah working alongside Jill as co-directors. Many Torbay residents will have fond memories of being taught by Wendy and Jill, who were both drama teachers at Paignton School, now known as Paignton Academy.

Bijou Theatre Productions stages four plays a year at the Palace Theatre with previous successful adaptations such as Alan Ayckbourn’s Snake in the Grass, 84 Charing Cross Road, Barefoot in the Park, Wait Until Dark and many others. The company has also gained a great reputation for its association with the Torquay born, ‘Queen of Crime’, Agatha Christie. Since their much-acclaimed production of Towards Zero in 1984, Bijou has performed an Agatha Christie summer season almost every year at the Palace Theatre. Following the success of Black Coffee last year, they will return to the stage again in 2021 with Spider’s Web, a unique blend of suspense and humour weaving an intricate web of murder, police, drug addicts, invisible ink, hidden doorways and secret drawers.

To mark their 65-year anniversary, Bijou has chosen Arnold Riley’s classic drama, The Ghost Train with Jill as Artistic Director. She says: ‘We decided to perform The Ghost Train as this was the first production performed at the original Bijou Theatre after taking over the management from Greta in 1978. The anniversary production was originally planned for April this year but under the circumstances it has been rescheduled’.

The play promises to take audiences on a thrilling journey and will now be staged from 20th to 23rd October 2020.

Jill will also be giving an illustrated talk ‘From Stable to Palace Stage’, the story of the company from its beginnings to the present day, on 26th November 2020 as part of the Audience at the Palace daytime series.

To keep in contact with their members during lockdown, Jill, Wendy and Sarah have been busy sending out newsletters with regular updates on Bijou’s future plans. Some of the actors have taken part in a short video reciting ‘Magic of the Mind’ by Clive Webster for the Poems from the Palace project. Whilst Sarah has also produced a thank you video on behalf of Bijou Theatre Productions to the National Lottery Players and Arts Council England for the Palace Theatre’s Emergency Response Funding.

As well as online chat groups with cast members, Wendy and Sarah joined the Jazz Hands team for a ‘drinks after no work’ Zoom session in May. They have also been spending their time archiving photographs, historical programmes, and newspaper cuttings about Bijou.

Director, Sarah says: ‘We’re planning a ‘trip down memory lane’ concert with actors past and present performing scenes, sketches, readings and songs from Bijou’s past productions including a piece from ‘The Old Ladies’ which was the first ever Bijou Theatre Club production performed. There will also be a scene from ‘Separate Tables’, the first production staged at the Palace Theatre in 1986. Due to the lockdown this will take place in 2021’.

We’re sure that local audiences and holiday visitors will have a renewed appetite for great-value, high quality entertainment after lockdown. So, if you’re looking for a great night out in Paignton, the English Riviera’s oldest working theatre, in partnership with Bijou Theatre Productions, will welcome you with socially distanced open arms.

To find out more about Bijou’s shows at the Palace Theatre and ticket information please visit our What’s On section.