Arthur Smith – Laughs, Stories, a Song and a Poem (Stage Left at the Palace) 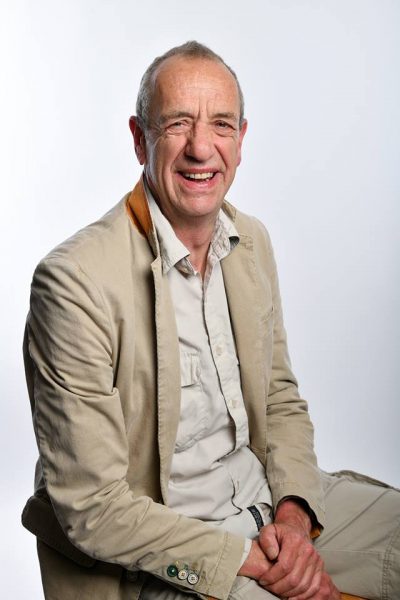 Join comedian, writer, broadcaster and all-round British institution ARTHUR SMITH and bask in an evening of laughter and off the wall humour with one of the ‘alternative comedians’ who shook up the world of light entertainment in the nineteen eighties and nineties.

Expect an evening of sublime playfulness, crammed with jokes, anecdotes, short stories, poems, songs (at least 1 from Leonard Cohen) and readings from his recently published memoir ‘My Name Is Daphne Fairfax’ which has won praise from literary critics. He will also tell the story, as well as a portrait of his late father PC Sad Smith, survivor of Colditz POW camp and London copper.

A BBC regular, well-known for his appearances on TV’s ‘Grumpy Old Men’, ‘Q.I.’, ‘Have I Got News For You’, ‘The One Show’, Radio 4’s ‘Loose Ends’, ‘Balham Bash’, and host of Radio 4 Extra’s Comedy Club, and Radio 2’s ‘Smith Lectures’. He is a ‘Spirit of The Fringe’ award-winning Edinburgh Festival stalwart and Olivier nominated playwright for ‘An Evening With Gary Lineker’

Arthur is simply one of our funniest and most original comic performers and is guaranteed to bring you a night of hilarity, mirth and scandal…with a touch of rudeness thrown in for good measure.

Warm up/support act: Paul Byrne – Paul now a stand-up comedian, writer and performer, was a police officer in the Metropolitan Police where he progressed to the rather intense roles of missing persons and calling the shots as a  Firearms Tactics Commander on firearms incidents and hostage-takers.  He worked as a Detective Sergeant in the Murder Squad before becoming a Detective Inspector.  Paul recently left the Met Police after 25 years deciding the life of comedy is more for him, and what a plethora of experiences he has been able to select his material from. The comedic guru, Arthur Smith has mentored Paul as he instantly recognised and appreciated the original, surrealist humour Paul portrayed.