An Audience at the Palace – The Drinking Fountains of Torquay 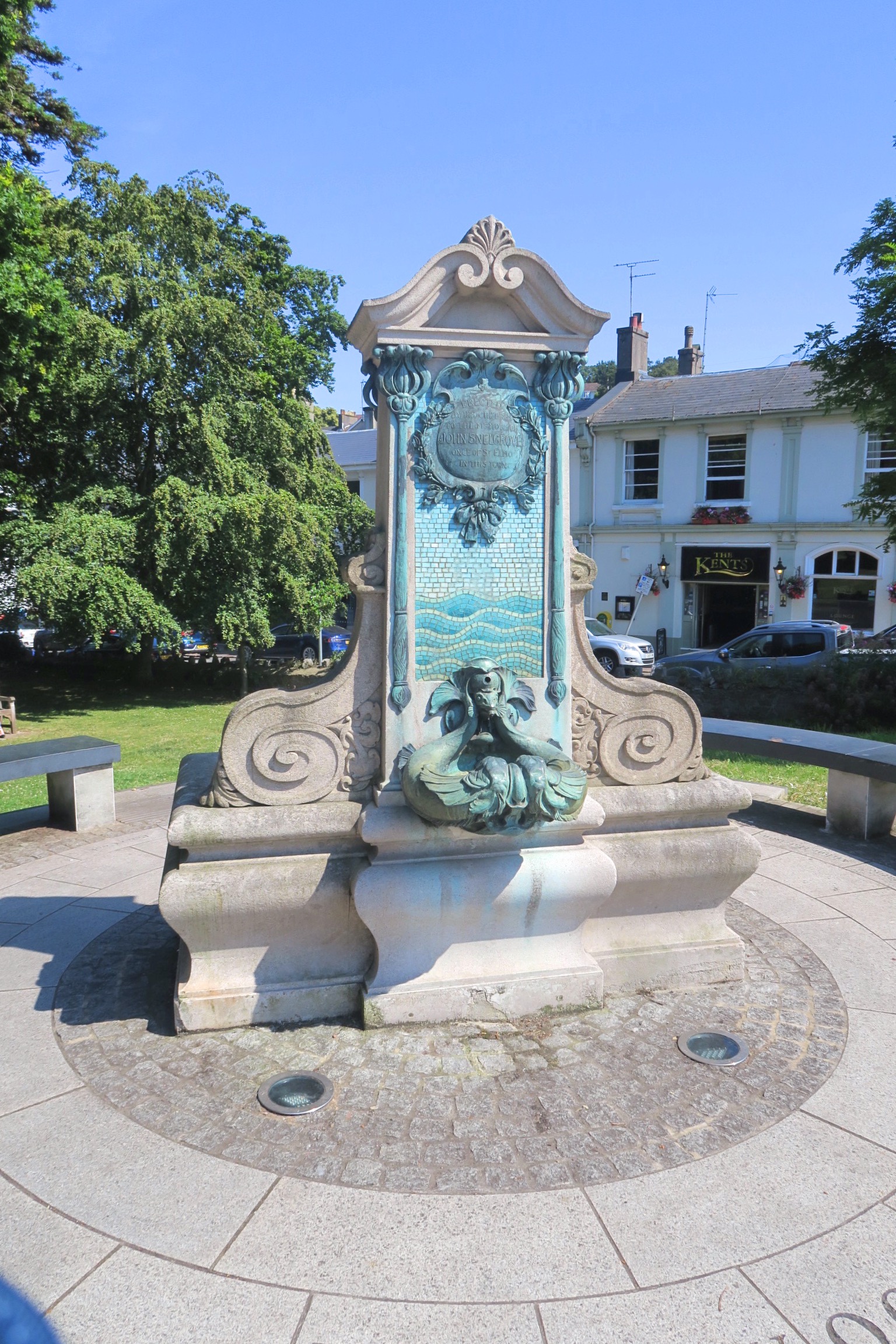 During the late 19th and early 20th century the streets of our towns and cities saw the introduction of fountains and troughs supplying free and clean drinking water for people and animals alike. Torquay was in its heyday, with many famous, wealthy and intellectual residents, philanthropy was at its peak, and fountains often took on ornamental forms. Although now largely forgotten and neglected, our surviving fountains tell a story of our social history, and add to the interest of our streetscapes.  In this talk David Hinchliffe explores the story of our fountains, including what is known of the many we have lost. This is an exploration of times past and a plea to conserve what remains.

A daytime talk, ticket price includes a cup of tea/coffee.