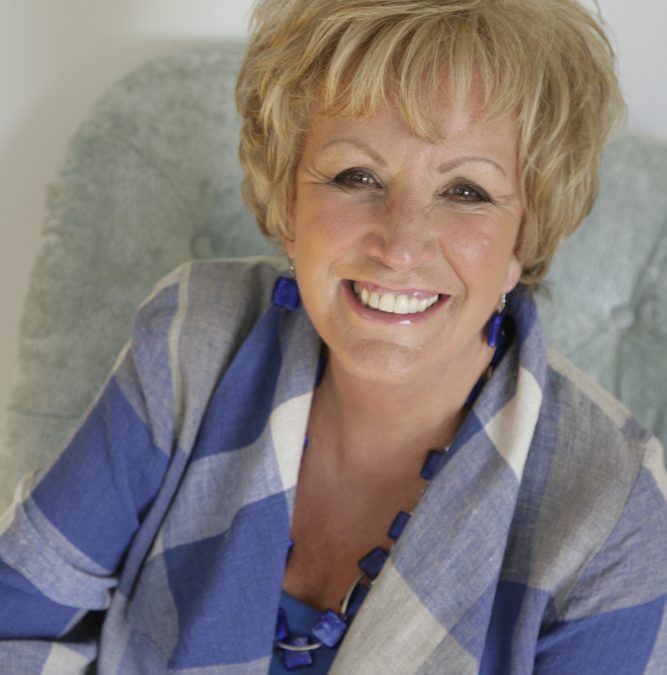 A new literature festival for the English Riviera has been developed by the team at the Palace Theatre. The festival, the first of its kind, will take place from 10 to 13 March 2022 and will include a host of well-known authors with a strong connection to the local area.

The first event, The Churchill Girls: The Story of Winston’s Daughters will take place on the morning of Thursday 10 March with author, Rachel Trethewey. The Churchill Girls is the first biography of Churchill’s daughters and is a behind-the-scenes insight into his world and a glimpse of him as a devoted, loving father who kept his daughters close throughout his political years.

The literature festival will also include participatory events including the Poetry Pop-Up, Part Two hosted in Stage Left by local poet and the Bard of Exeter, Robert Garnham and a free creative writing taster session, Write Time Write Place for adults wishing to explore their interest in creative writing, whether a complete beginner or already writing for pleasure. The taster session will be led by Chris Woodhouse, who taught and managed the Adult and Community Learning provision locally for many years.

Author Sarah Pearse, lives in South Devon and will be interviewed by Martin Thomas, Executive Director of Torbay Culture on Friday 11 March. Her experiences living in the Swiss Alps in her early twenties inspired her acclaimed debut novel, The Sanatorium, which was an instant Sunday Times and New York Times Top Ten bestseller in hardback, and a Reese Witherspoon Book Club pick. Her eagerly anticipated next thriller, The Retreat, will be published in Summer 2022.

On Saturday 12 March, Frontline Chat: Talking Cops & Comedy promises to be an entertaining evening with Britain’s Got Talent finalist, Dave Wardell; famous Twitter Cop, Harry Tangye who has policed in Devon and Cornwall for 30 years, and their host BBC Devon radio presenter, David FitzGerald discussing all things related to the world of policing. Harry and Dave are both police authors, with Harry producing his best-selling autobiography, Firearms and Fatals, and a debut novel, The Cornish Scoop whilst Dave’s book Fabulous Finn. There will be a book signing after the event.

Saturday is also Children’s Day with Torbay Libraries and Libraries Unlimited delivering Passport to the Palace a journey around the world and travel back in time as they share some of their favourite fiction and non-fiction books via interactive storytelling, music, games and craft. There will be festival fun for 5-11 yrs with not a single “Sssshhh!” to be heard and fancy dress welcomed. There will also be Storytelling and craft sessions with award-winning children’s author, Clare Helen Welsh.  Clare is a former teacher, now award-winning children’s author, from Torbay. She has published over 40 books and has more publishing in the next few years. When Clare isn’t writing stories, she is inspiring children to write their own. Clare loves all opportunities to meet and inspire young readers and will entertain with a morning of storytelling and craft sessions based on her hugely popular books, Laugh with Lenny the Lemur! (3 yrs+) and Dot and Duck! (3-6 yrs).

The finale will be on Sunday 13 March with Lesley Pearse, (pictured) a global No.1 bestseller with fans across the world and sales of over 10 million copies of her books to date. One of the nation’s best-loved storytellers (a Lesley Pearse book is sold every 4 minutes in the UK), Lesley is a master of the gripping storyline, always introducing her readers to characters that are impossible to forget. Although there is no set formula for a Lesley Pearse novel, strong heroines and jeopardy are pervasive. ‘Suspects’ is Lesley’s 29th novel with her previous title, Liar, a Sunday Times bestseller in both hardback and paperback. A natural storyteller, Lesley has lived an eventful life but is also inspired by others’ stories of courage and adversity, often giving voice to women lost in history and people damaged by their childhood experiences. Join Lesley as she talks about her fascinating life and writing. Lesley will be doing a book signing after the talk.